I grew up in a small town in Iowa in the 80s. Our t-ball/softball/baseball teams were coached by parent volunteers, we had practice a couple times a week, some games, lots of fun and used the same uniforms year after year – the ones that are made out of polyester, last for decades and smell like moth balls when they are handed out at the beginning of the season. There were no team logos, or business sponsorships, on the uniforms – just the school’s name and colors.

Fast forward 25 years (wow, now I feel old!) and little league is still a lot like it was when I was younger, but some things have changed. I now live in a larger city, but the kids still have fun, there are still parent volunteers and practice. But the biggest difference, the uniforms are different and better! The kids now get to choose their team name, colors and they get new uniforms (or at least new shirts) every year.

I was contacted by one team to redo their logo from last year. They gave me some ideas on how they wanted their logo to look and these were the two logos I designed – 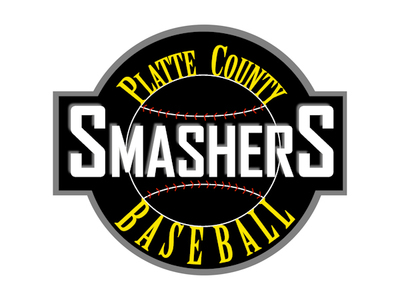 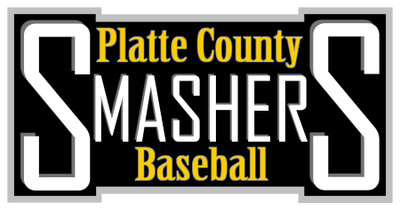 The second logo is the one they chose, as it fit better with their banner and other plans.